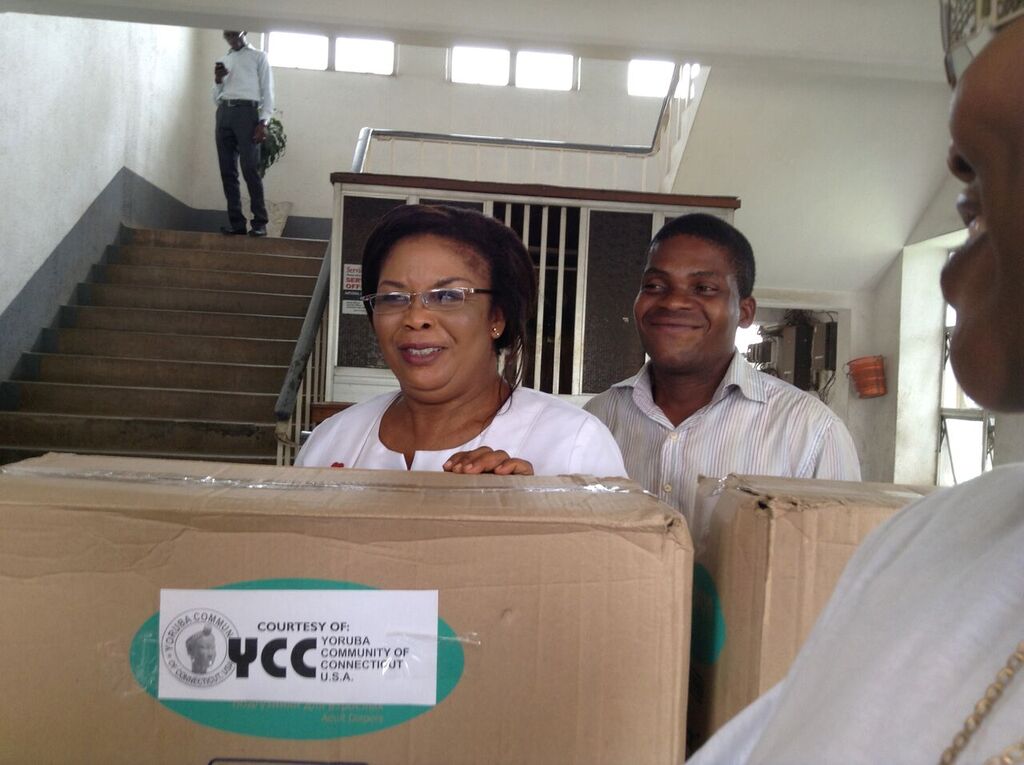 The Yoruba are one of the ethnic groups in Africa whose cultural heritage and legacy are recognizable in the Americas, despite the debilitating effects of slavery. Oriṣa religion, often called “Ṣango” worship and various musical artforms popularized in Latin America, especially Cuba, and Puerto Rico are rooted in Yoruba music. Perhaps their best known material artist is Olowe of Ise. Their religious beliefs are complex, and recognize a wide variety of deities. Ọlọrun or Olodumare is venerated as the creator, with the other Oriṣas serving as emissaries or intermediaries that help with human concerns. As previously mentioned, the Yoruba have converted to Christianity and to a lesser extent Islam in large numbers since the 19th century. In the United States, they are recognizeable, along with other Nigerian immigrants, as very strict Christians, observing many of the conservative biblical views. They are also prominent in some urban Muslim congregations and continue to participate in various forms of Ifa/Oriṣa religious worship.

The Yoruba performance repertoire includes various masquerade plays, folk operas, and a vibrant video cinema. One Yoruba masquerade, Gẹlẹdẹ from the Ketu region of the modern Republic of Benin, has been recognized as a Masterpiece of the Oral and Intangible Heritage of Humanity by UNESCO. Other aspects of Yoruba culture that have been recognized as masterpieces of human cultural ingenuity include the Ifa corpus, a collection of hundreds of poems used in divination ceremonies; and the Ọṣun-Oṣogbo Sacred Grove, one of the few remaining functional sites for traditional religious ceremonies in Nigeria and a magnet for visitors from all over the world. Countless scholarly articles have also examined the performances of Egungun (representative of ancestral spirits visiting the living); Epa (symbolic performances variously promoting valor and fertility); and Ẹyọ, a procession of masked dancers.