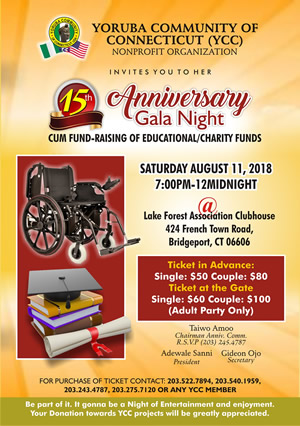 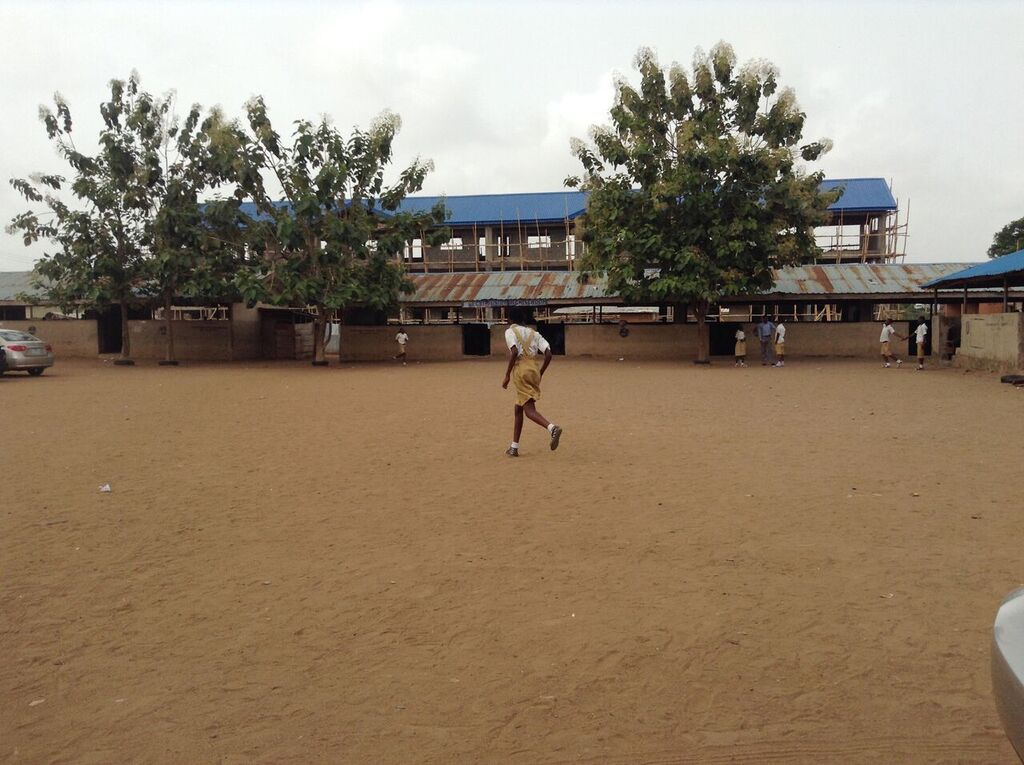 Traditionally the Yoruba organized themselves into networks of related villages, towns, and kingdoms, with most of them headed by an Ọba [King] or Baale [a nobleman or mayor]. Kingship is not determined by simple primogeniture, as in most monarchic systems of government. An electoral college of lineage heads is usually charged with selecting a member of one of the royal families, and the selection is usually confirmed by an Ifa divination request. The Ọbas live in palaces usually in the center of the town. Opposite to the king’s palace is the Ọja Ọba, the king’s market. These markets form an inherent part of Yoruba life. Traditionally the market traders are well organized, have various guilds, and an elected speaker.